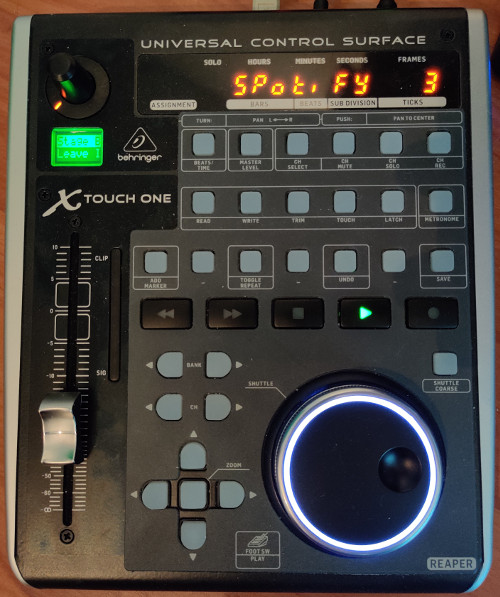 Scrolling is really slow in Chrome on Linux. At about 55 pixels per scroll input, you really have to scroll a lot to get anywhere quick.

Chrome used to have a --scroll-pixels option, which I added in my application launch configuration, but they've taken that out a few years ago.

There are some threads to be found about this subject and the solutions usualy are to use imwheel to replace the scrolling input with keyboard down arrow inputs or to install a Chrome extension like SmoothScroll and just increase the speed there.

Both aren't ideal. Imwheel for example doesn't work right when the cursor is in a text box and the extensions are all a bit slow and sluggish when pages are still loading. The SmoothScroll extension also sometimes just pops up its own website in a new tab, which I find very irritating.

Since there seems no way to just fix it directly in Chrome itself, I decided to write an extension which would only increase the scrolling speed. It is based on the SmoothScroll extension, but strips off all the stuff it doesn't need. You can only configure the speed factor and that's it.

The extension essentially also disables smooth scrolling, but I don't care for that anyway.

The Scroll Speed Chrome extension can now be found in the Chrome web store and the source on github.

On bionic, the pulseaudio package should at least be updated to 11.1-1ubuntu7.2 to add support for it. Be sure to remove the deb I've created before updating, to prevent a conflict:

Here is the Launchpad bug which caused the Arctis profiles to be added: #1758736

Please note that the newer 2019 model of the Arctis is not supported, but you can create the file /lib/udev/rules.d/91-pulseaudio-steelseries-arctis-5.rules with the following content to enable support:

I've added some updates to Launch SSH and bumped the version to 0.1.2. The keyboard navigation has received a small update as the PAGE DOWN, PAGE UP, HOME and END keys are now functional. Also, when a history item is selected and RETURN is pressed, that session is now launched instead of whats in the input box.

Finally, I've no longer created a deb installer for Ubuntu artful, but did created one for Ubuntu bionic, which is about to be released today! You can find the installers here: 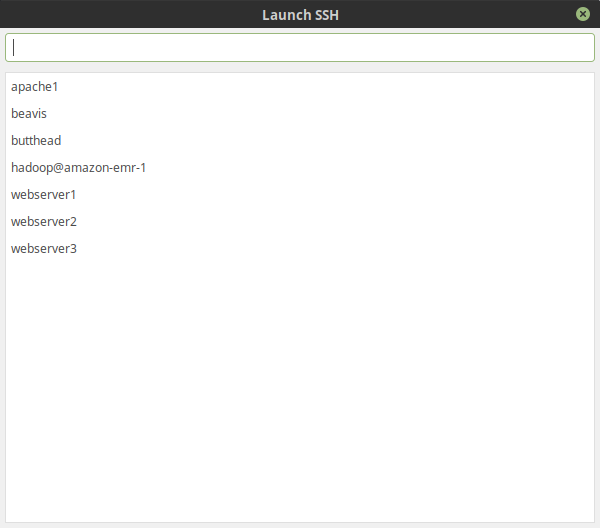