Sad news yesterday. Wilma decided to leave my cover band Bootleg because she didn't agree on the direction the band was going. Too bad, because she really has a great voice. We will keep on going with only four of us, but are all a little bit shocked by the sudden decision. Good luck with whatever you'll be doing, Wilma!

After I created a website for my rockband Against All Odds, I couldn't stay behind with a website for my coverband Bootleg. I copied the same backend, but tweaked the color scheme a bit and translated all the public viewable text to dutch, since we only want to focus on audience from the Netherlands.

Check out the result on bootleg-band.nl!

Roughly three weeks after Evelien joined Against All Odds, we've recorded some new songs. The two songs can be played from the band website.

EDIT 3/11: I've created a new, more balanced mix with a better reverb effect on the vocals and a less schrill sounding solo. Go check it out!

Since we've bought a house and moved into it last Saturday, I've created a nice new game corner. (Old situation) 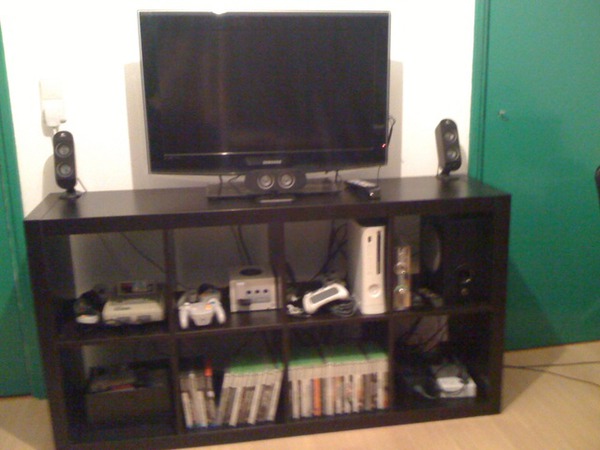 Thats a Samsung LE32B550 TV, with some Logitech X550 surround speakers and a Creative DDTS-100 decoder. An XBox 360, Nintendo Super NES and Nintendo GameCube! All I need now is a big new couch to sit in, while gaming!

I finally decided to finish the website for Against All Odds. Let me know what you think about how it looks and feels.

EDIT: We also have a new vocalist since last week: Evelien Hoffmann. We did a photoshoot after that and here is one of them! I also changed the banner in the top on our website. Check it out! 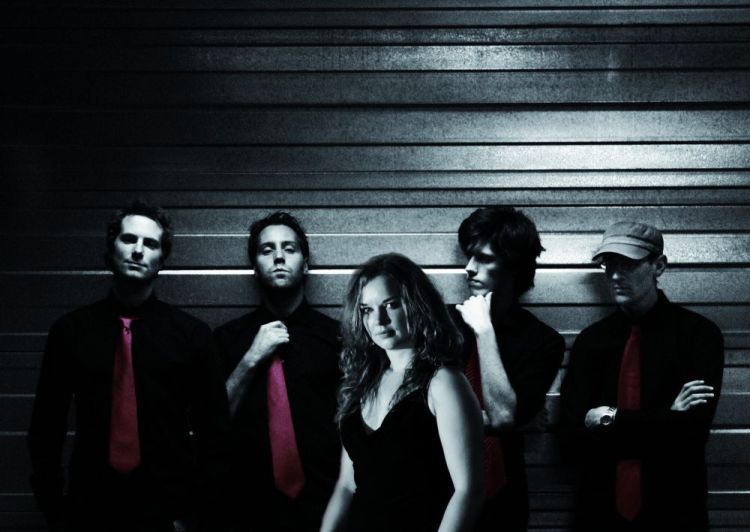